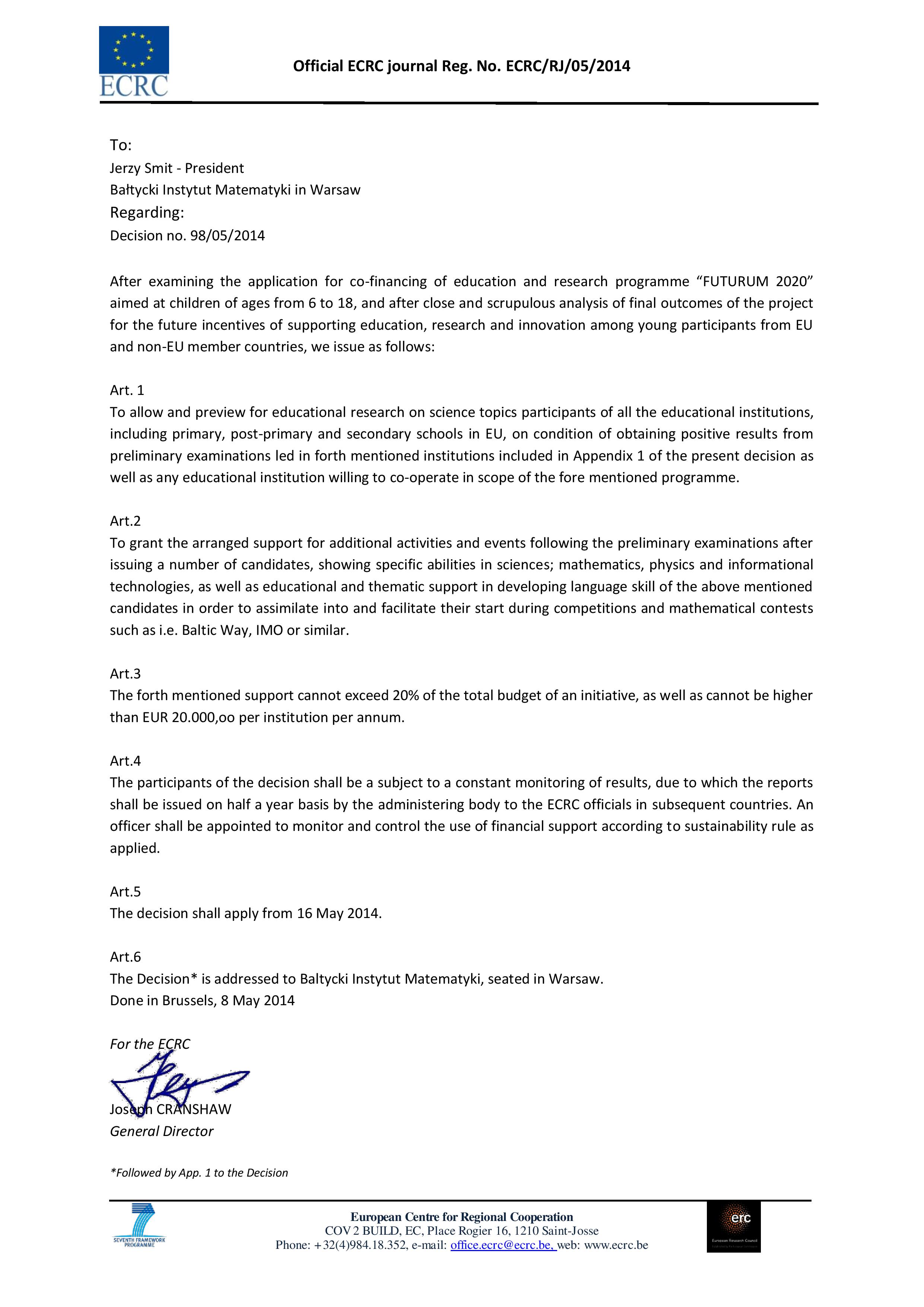 1. The inevitability of mathematical industrialization.

The rapidly growing constraints of economic, material and human resources makes the mathematical modeling of the inevitable and, in many cases, the only possible way to solve many critical problems, and to some extent, the key to sustained progress in general. It is primarily concerned with fundamental and applied, not necessarily mathematical research, engineering, development, management, forecasting, optimization and planning. The decisive advantage of mathematical modeling is its exclusive cost, compared with other means. In the near future mathematical models of high-level products will be of strategic importance. For this reason, the country that first will take the path of mathematical industrialization, i.e. organizes the production and maintenance of mathematical models, will become a very significant competitive and strategic advantages.

Preemptive mathematization would allow business to become the undisputed leader in this area. There is no doubt arise in the not too distant future global manufacturers of high-level mathematical models. The potential market would be the entire field of research and scientific and technical developments.

The most important mathematical models are based on the nonlinear differential equations in partial derivatives. Investigation of specific PDE required for certain applications, is an extremely difficult mathematical problem. But even partial success can lead to the results of exceptional importance. For example, electromagnetic waves, which are the basis of modern electronic civilization, were discovered by J. Maxwell, who composed and has found some solutions of differential equations, now bearing his name.

Paradoxically, in the past century, despite its critical importance, PDE not been the object of fundamental research in pure mathematics. Specifically, we investigated individual PDE, from time to time arise in some theoretical issues and applications. Moreover, it was believed that meaningful unified theory of PDE, in principle, impossible. Therefore, the “applied” mathematics, dealing with each in his own equation, were forced to invent for their own purposes various private receptions and techniques, often very subtle and sophisticated, but always having individual character. It can be noted that at present the whole scope of a “cottage industry”.

The framework for a unified theory of the PDE have been developed during the past 30 years. It is now sufficient scientific prerequisite for the transition to a “mathematical industrialization”, which was mentioned above.

New methods allow us to significantly advance the study of critical NDU encountered in applications. This is especially true in areas such as continuum mechanics and field theory, which dramatically increases the ability to extract from PDE a useful information, which sometimes produced by experimental methods. Moreover, substantially increases the ability of mathematical models in these areas.

On the basis of secondary calculus in recent years a new section of Theoretical Physics, cohomological physics, begun to form.

At the present time by various elements of the new theory posses only a very limited number of people in the world. Complexity of the theory and the significant time required to examine its foundations, turning this theory in “high-tech and knowledge-intensive product.” The implementation process of mathematical industrialization accessible only for University with a fundamental mathematical training of students, leading advanced research in fundamental and applied areas of knowledge, which has a major experimental facilities and infrastructure.

The most important condition for rapid and efficient development of this field is the “training of new specialists” from the most mathematically gifted young people. This means the freedom and ability of the University to create new training programs, as existing, local and foreign training programs do not fully meet the requirements of the Project.

The large-scale introduction in practice the results of the new theory requires the development of special software is very high. Preemptive works in this direction would constitute not only the “material base” of mathematical industrialization, but also would put the beginning of “the mathematical enterprise.”

It is absolutely clear that the potential of this scientific field is not realized, and can not be realized without the existence of consolidating center. This program is a project to establish a laboratory at University, as a prototype of an elite education and research center, organized on a new basis, and focused on key areas of scientific and technological progress.

Research competition aims to contribute to the cultural development and popularizing science.

The idea of ​​the research activities of students is in line with the modern concept of the development of productive technology in education. Under the research activity, in this case, refers to activities of students associated with the search for the answer to the research problem with unknown solution in advance and assumes main stages of research in science: the problem, the study of theory devoted to this subject, selection of research methodologies and practical mastery of them, collecting their own material, his analysis and synthesis, their own conclusions. Education, in the modern sense, is an operating of information, constant self-development skills, motivation and goal setting their own activities. Traditional educational reproductive technologies must be complemented by productive, creative technologies. Movement in this direction is possible only if concerted action of society as a whole. Without this new technologies cannot be spread in the education system, starting with techniques and finishing with regulatory framework.

Research Competition is aimed primarily at finding techniques available for replication, through direct communication of researchers and teachers, science organizers and representatives of all branches of government. This experience of working together highlights problems to be solved by creative teams using the research as a tool of shaping their sustained interest in science and skills of self-organization.

The basic mechanism of translation experience in organizing research, we define as a balanced combination of the principles of administration and network organization, the Regional Center of academic research, where innovative programs are developed, and the Center develops the network. In the future, these Centers are capable of their own productive activities established in the region, creating an educational space.

In the basis of the successful implementation of the idea competition laid the scientific and methodological stuff, which is to bring to the work professional scientists, educators, organizers of science and managers. The mission of these professionals is the selection of promising scientific material for research; examination of the research results, the transformation of the original subject matter in accordance with the purpose of the research activities of students as a way of organizing the educational process, the development of various forms and methods of participation in the implementation of research the educational process.

Important role in the implementation of the program will be an informational and communicative support, which will be the co-organization of different types of communities, the development of methods and means of transmission of innovative practices (various manuals, regulations, etc.)

1. Theory of shadowing of approximate trajectories (pseudotrajectories) in dynamical systems

Discontinuous systems of differential equations are, for example, models of mechanical systems with possible shocks, grazing, and so on. To study such systems, one has to divide the phase space into domains with different behavior of trajectories in different domains, to study the trajectories in the appearing domains, and to “glue” trajectories coming from one domain to another one. This leads to appearance of complicated structures, such as periodic structures or chaotic structures even if the systems in separate phase domains have relatively simple behavior (for example, they are linear).

Systems with hysteresis are models for a very wide class of problems arising in mechanics, physics, biology, and so on. Until now, only very simple systems with hysteresis could be described in detail. At present, principally new methods for the study of such systems are developed. These methods combine purely theoretical approaches with computer modeling.

Such systems appear, for example, when we study problems coming from control theory. Applying various possible controls, one gets not a single trajectory but a “bunch” of possible trajectories. The behavior of multivalued dynamical systems is closely related to the theory of differential inclusions. This theory describes the structure of sets of attainability for control systems. Combining the results of the theory of multivalued mappings with the results of the shadowing theory, one can prove that the behavior of complicated control systems is predicted by their numerical modeling with good accuracy.